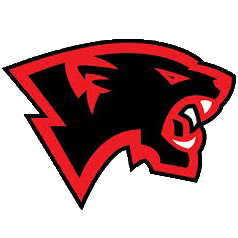 Fredericton, NB – Hockey New Brunswick recently announced that Woodstock will host the Maritime Hockey North Junior Championship next spring.The event will be hosted at the Ayr Motor Centre in Woodstock from March 27th-31st, 2019.The championship will crown the top Junior C teams from the Maritimes and Hockey North. Teams will include the provincial Champions from Hockey North, Hockey Nova Scotia, Hockey New Brunswick, Hockey Prince Edward Island and the host Western Valley Panthers.“The Western Valley Panthers are very pleased to have been selected as the host for the Maritime Hockey North Junior Championship.  Our committee looks forward to working with the respective teams, and everyone from the Maritime Branches and Hockey North” stated Bonnie Cheney, Co-Chair of the Host Committee.